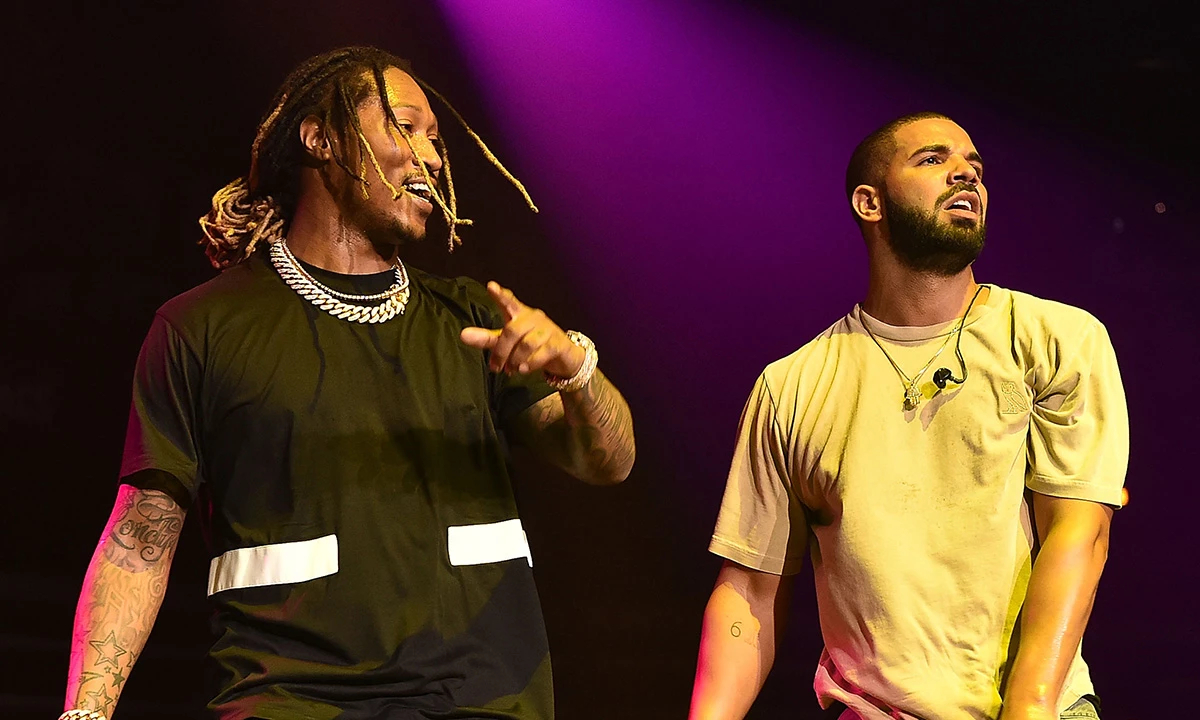 How Hip Hop Continues Its Influence in 2020

Aside from romanticizing violence and poverty, one of the criticisms for hip hop was its misogynistic approach to women. The prejudice was evident in music videos and lyrical content. In the 1990s, hip hop lyrics shifted to misogyny, violence, and drugs, and the term “gangsta rap” was born. Hip hop music has also been censored on music TVs and radio due to its explicit content. Considered as anti-white or anti-female, the use of profanity, sexual depictions, including violence and drugs often caused most lyrics to be bleeped out or replaced. However, removing these omitted words makes the lyrics unintelligible or contradictory to the original recording.

Hip hop American group N.W.A. is considered the founder of gangsta rap. This subgenre of hip hop is openly confrontational, more violent, and incites controversy. It features constant profanity and use of the word “nigga”. In 1990, Broward County Sheriff Nick Navarro wanted to prosecute stores selling 2 Live Crew’s album As Nasty As They Wanna Be because of its vulgar and obscene lyrics. The group leader, Luther Campbell, filed a lawsuit against Navarro for this. U.S. district court judge Gonzalez ruled in favor of Navarro and labeled the album too obscene for the public. 2 Live Crew argued that the material in question had important roots in African American traditions and should be protected. After two years, the U.S. Court of Appeals for the Eleventh Circuit overruled Judge Gonzalez obscenity ruling.

Rap and hip hop ire bad rep because of its lyrics full of violence, swearing, and sex but that doesn’t have to be the case. Might be considered an oxymoron, but many Christian rappers joined the hip hop wagon. By choice, their songs have clean lyrics devoid of insults or swear words. Many hip hop songs from popular artists have clean version well suited for radio, streaming, and music televisions. Also, over the years, Black females artists such as Missy Elliot, Nicki Minaj, and Queen Latifah were able to penetrate the rap industry dominated by men. Nowadays, instead of gangsta rap, many hip hop artists focus more on the messages of life lessons, unity, and social issues relevant in today’s world.

Just in time of hip hop’s birth 50 years ago, Microsoft, Penn Credit, and the MIT Center for Advanced Virtuality together with legendary hip hop artists collaborated to open a museum dedicated to genre’s history and evolution over the years. According to Lonely Planet, the museum which will be located at the birthplace of hip hop Bronx in New York City will break ground later this year and projected to open by 2023, in time for hip hop’s 50th anniversary.

As Variety reported, New York Governor Andrew Cuomo signed off a contribution of $3.7 million coming from the state’s economic and community development package. Dubbed the Universal Hip Hop Museum, visitors will dive deep into the genre’s history – from the 1970s to the present day, and be introduced to the first DJs, MCs, and all the iconic hip hop artists of all time. Museum director Rocky Bucano believes the importance of having a “home” for hip hop which has a rich influence on culture, advertising, and even politics. The Bronx is the most obvious location, of course. …

You can’t discuss the history of hip hop without mentioning Afrika Bambaataa who created and led Universal Zulu Nation (called “Organization” in the 1970s). Universal Zulu Nation aims to unite all hip hop groups and provide a supportive environment to the culture. With growing anger and restlessness felt by Latino and Black youths in New York in the 1970s, Bambaataa would organize block parties and break-dancing competitions to draw out angry kids from gangs. Bambaataa and his team of dancers, DJs, and artists were the first groups who went on the first hip hop tour outside the United States.  … 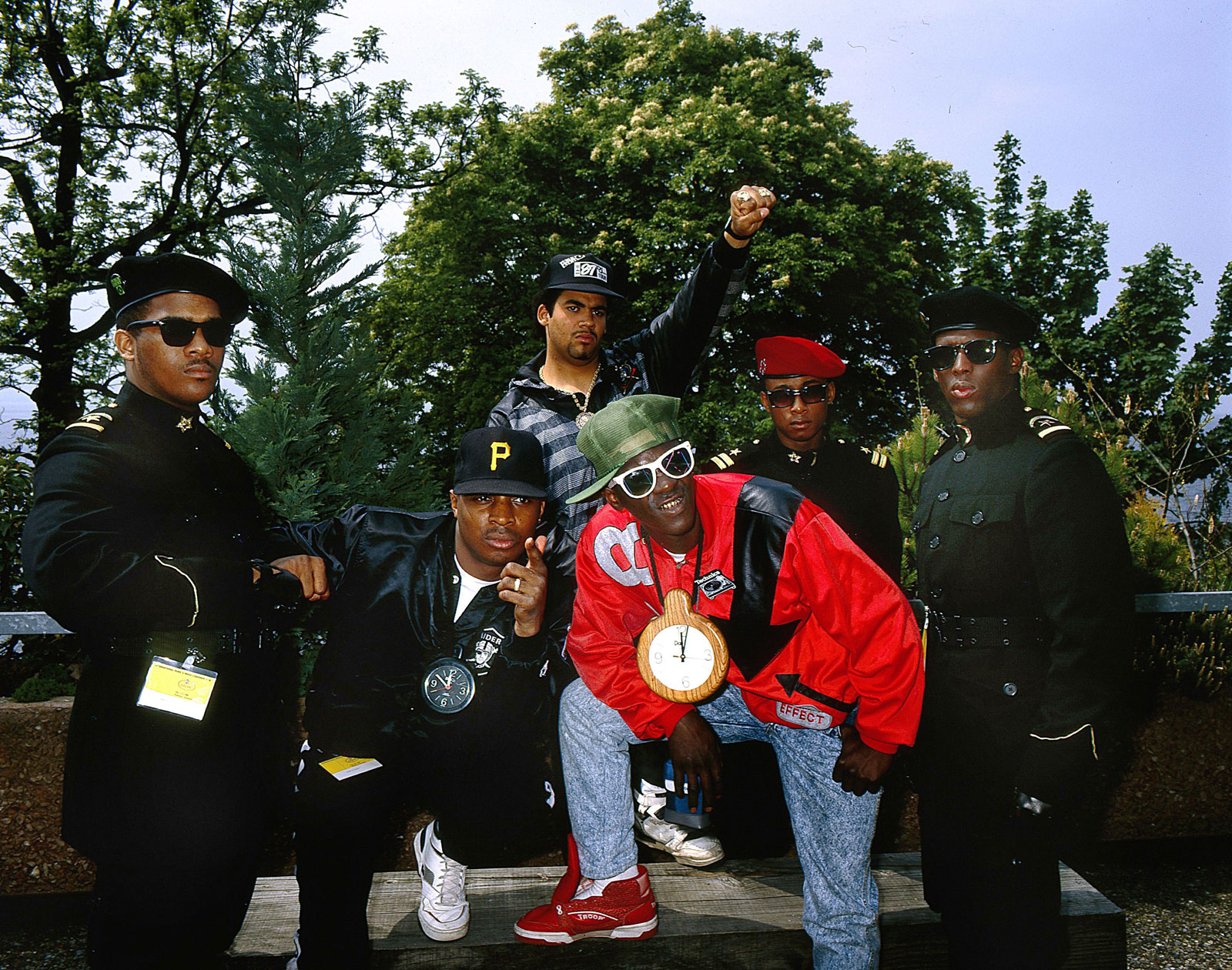 It is said that there is a total of seven elements in hip hop but only four are considered major pillars: Deejaying, MCing, B-boying, and Writing.…