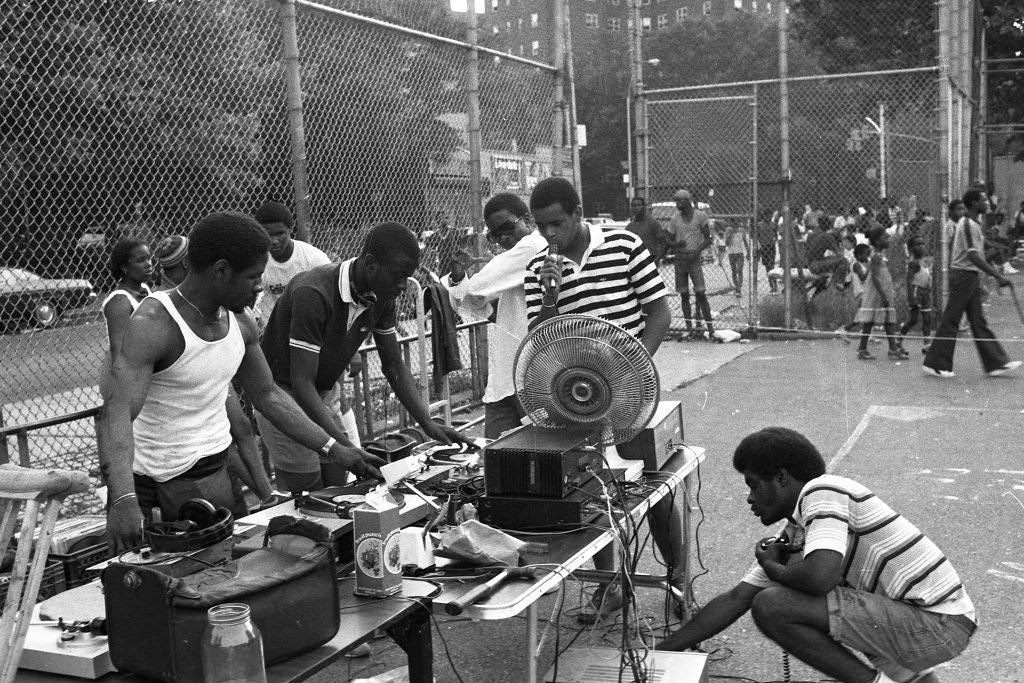 You can’t discuss the history of hip hop without mentioning Afrika Bambaataa who created and led Universal Zulu Nation (called “Organization” in the 1970s). Universal Zulu Nation aims to unite all hip hop groups and provide a supportive environment to the culture. With growing anger and restlessness felt by Latino and Black youths in New York in the 1970s, Bambaataa would organize block parties and break-dancing competitions to draw out angry kids from gangs. Bambaataa and his team of dancers, DJs, and artists were the first groups who went on the first hip hop tour outside the United States.